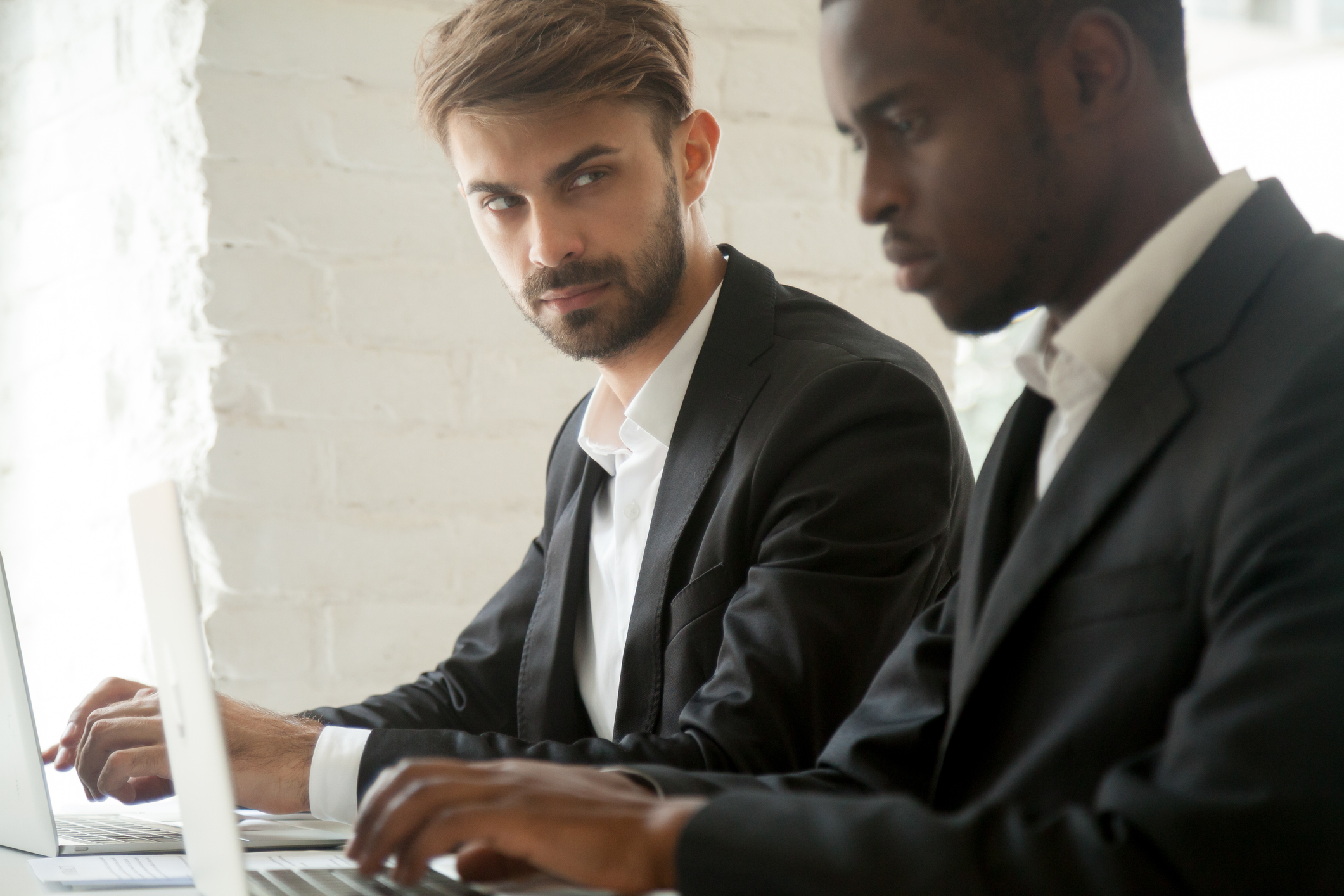 In my first months as managing director of the Consortium on Trust in Media and Technology, I’ve spent a lot of time thinking about the factors that underpin the crisis in trust that plagues our public dialogue.

What is causing Is it a “fake news” problem? Is it the dominance of social platforms? Is it the increasing ubiquity of technology in our lives? Is it political polarization?

I could keep spinning this around in my head endlessly – and likely will. But I recently heard a contribution to the conversation that framed the problem pretty succinctly.

“The problem is humans,” says Vasant Dhar, professor at New York University’s Center for Data Science. “When do we trust humans? The answer is not very often.”

I appeared on a panel with Dhar sponsored by the NYC Media Lab, with the unassuming title of “The Future of Trust.” I was in pretty august company. In addition to Dhar, my co-panelists were Richard Edelman, President and CEO of Edelman and the originator of the Edelman Trust Barometer, and Amy Mitchell, Director of Journalism Research at the Pew Research Center.

Dhar’s plainspoken description of the central issue here is a beautifully simple way to describe a maddeningly complex problem.

“We don’t trust humans, because humans have an agenda. We want to trust people more when they are like us,” Dhar said. “The world of humans is just fraught with difficulty when it comes to trust.”

When you take human nature as your starting point, you create a path for better understanding the forces at work to undermine trust.

Take for instance, the finding in Edelman’s latest edition of the Trust Barometer that trust in technology in the U.S. dropped by nine points in 2020 – a major tumble for a category that traditionally has come in at the top of the trust rankings. Why the fall? Consider these most human of emotional responses as factors: Fear of job loss to artificial intelligence, worries about privacy and security, fear that power is concentrated in a few giant companies, anger at the huge profits those companies made during the pandemic.

Or think about the distinction between the concepts of trust and distrust. As Mitchell said, it is one thing to say, “I don’t trust that very much,” and quite another to say “I distrust that.” It moves from the passive to the active – from skepticism to an outright rejection of the validity of information. That certainly aligns with our polarized information climate. Can’t you sometimes almost picture people actively pushing information away, trying to remove it from their personal space?

For my part, I talked about the powerful connection I see between the decline of local news and the growing trust crisis. When I was a newspaper editor in the late 1990s and early 2000s, I often heard complaints about the “liberal national media,” but readers tended to feel more connection and affection for their local newspaper. With local newspapers stripped to the bone, that bond has been broken. Even though people place very low trust in social media – Mitchell says it is in the single digits – they use it because it is convenient. That helps the polarized national perspective to dominate, seeping down to infect local issues and sowing dissension at an ever-more personal level. To Dhar’s point: We tend to trust people more when we recognize what we have in common. Increasingly, we approach each other as strangers – and hostile strangers at that.

So the answer to my swirling questions about trust is: Yes. Yes, it is “fake news,” the outsized influence of social platforms, our uncertainty about the role of tech in our lives, our growing political divides. But I think the place to start in thinking about all that, at least for me, is to remember Dhar’s words: “Trust is a slippery concept when it comes to human beings.”