What do hurricanes, floods and earthquakes have in common in the United States? All are routinely referred to as “natural disasters” without much thought—and Jason von Meding is hoping to change that.

An associate professor at the Rinker School of Construction Management at the University of Florida, von Meding is an architect by training. But focused study on disasters—particularly on the people affected—since 2005, led him to begin questioning how the government, universities and corporations communicate with the public about disasters and risk.

Working with the Consortium on Trust in Media and Technology, von Meding now collaborates with psychology professor Colin Tucker Smith and post-doc Marjorie Prokosch to study how to communicate in ways that build trust between these sectors and the populations they serve.

| Click here to read a Q&A with Jason von Meding. |

“One of the things important to me is the shift I made towards storytelling, narrative and trying to understand language better,” von Meding said. “Previously, I was looking more at project management and the technical side of disasters. In the last five years, I have moved toward public communication.”

“Natural disaster” is one of the terms that von Meding often uses as an example, noting that disaster communication tends to focus on the hazard itself rather than the social, economic and political factors that can compound the impact of an event.

“One of the problems in my field is that the language we use often ‘naturalizes’ the disaster,” von Meding said. “We use expressions like ‘natural disaster’ very often, especially in this country. And there are a lot of negative impacts.” 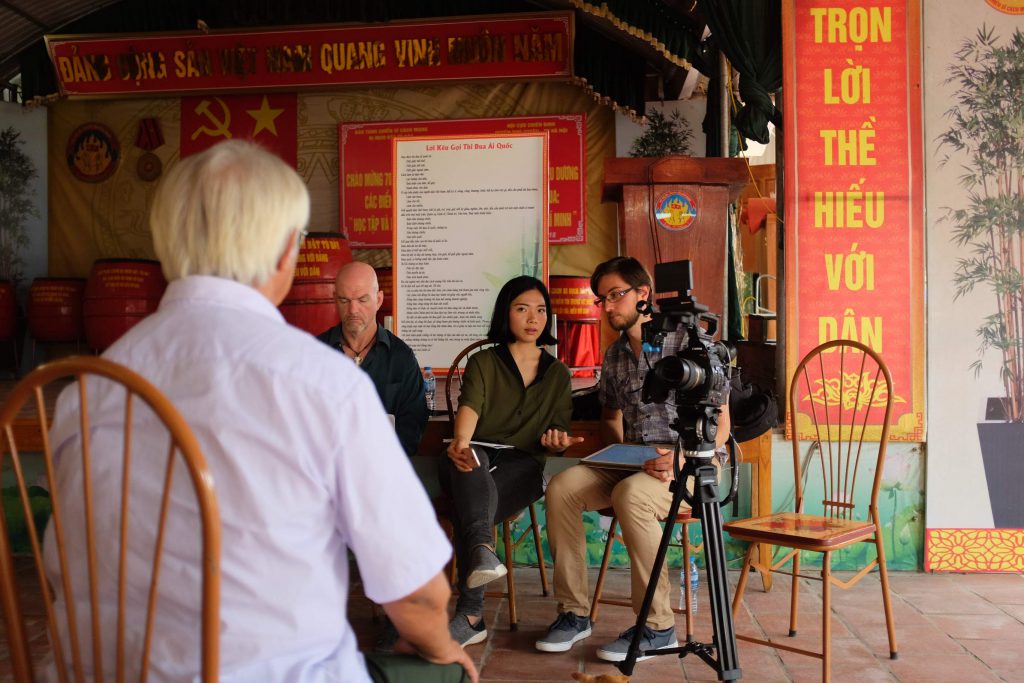 If an earthquake collapses homes in a poor neighborhood that were not built to code, calling that event a natural disaster minimizes the man-made aspects of the tragedy; for example, the unequal distribution of resources that leads to inadequate shelter being built.

“There is a lot you can do about the underlying risk,” said von Meding, who has spent years working with communities to develop ways to deal with disaster-risk that are liberating and equitable. “To say that we cannot do anything about natural disasters is really dishonest and misleading. The language can be used against the people we are trying to help.”

Von Meding says many low-income and minority communities distrust institutions to begin with—and it is no surprise why.

“A lot of these communities only hear nice rhetoric from institutions, but they do not really see much change,” he said. “They become further and further disillusioned by the lack of action. We are seeing it right now with COVID, which is revealing a lot of these systemic problems.”

Researchers will have to build relationships at the local level in order to combat that skepticism, von Meding said. “In my field, I look at a lot of projects going on and they can get really extractive,” he said. “So it is not a stretch to see why people distrust scientists sometimes, especially when they are coming from powerful Western institutions into poor communities and doing research. It is just wrong in so many ways. So, I think a lot of it is our own creation.” 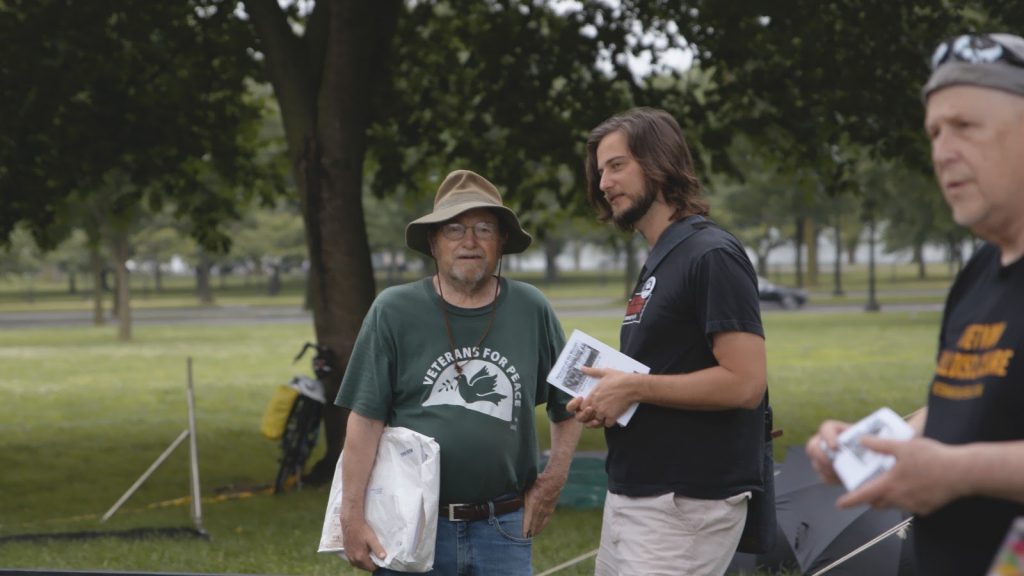 One unique project von Meding and Smith are working on focuses on a Black community in North Port St. Joe, Fla., which was badly affected during Hurricane Michael in 2019. Like the rest of the country, the community has been threatened by COVID-19.

The project encourages residents to take photographs and then discuss the stories of those photos with researchers. Von Meding called it an “emancipatory methodology” that is designed to “promote the sometimes-hidden narratives that we would not usually uncover.”

“The whole project was built around the idea of stories as a pathway to empathy, relationship and understanding between groups and communities,” von Meding said. “They have a lot of historical division up there. If we can create these powerful narratives and they can reach audiences … they can build trust, expose some of the injustices and seek to remedy them.”